Crescent-shaped Santorini (or Thíra), the precious gem of the Aegean, is actually a group of islands consisting of Thíra, Thirassiá, Asproníssi, Palea and Nea Kaméni in the southernmost part of the Cyclades. The whole complex of Santorini island is still an active volcano and probably the only volcano in the world whose crater is in the sea. The islands that form Santorini came into existence as a result of intensive volcanic activity; twelve huge eruptions occurred, one every 20,000 years approximately, and each violent eruption caused the collapse of the volcano’s central part creating a large crater (caldera). The volcano, however, managed to recreate itself over and over again.

The last big eruption occurred 3,600 years ago (during the Minoan Age), when igneous material (mainly ash, pumice and lava stones) covered the three islands (Thíra, Thirassiá and Asproníssi). The eruption destroyed the thriving local prehistoric civilization, evidence of which was found during the excavations of a settlement at Akrotíri. The solid material and gases emerging from the volcano’s interior created a huge “vacuum” underneath, causing the collapse of the central part and the creation of an enormous “pot” –today’s Caldera– with a size of 8x4 km and a depth of up to 400m below sea level.

The eruption of the submarine volcano Kolúmbo, located 6.5 km. NE of Santorini, on 27th September 1650, was actually the largest recorded in Eastern Mediterranean during the past millennium! The most recent volcanic activity on the island occurred in 1950. The whole island is actually a huge natural geological/volcanological museum where you can observe a wide range of geological structures and forms!

The name of the island of Santorini is often connected to the myth of Atlantis, a fact which excites the human imagination. The story of the beautiful island basically starts in the 17th century, after the volcanic eruption. The island of Thira or “Stroggili” (the old name meaning circular) is described as an almost circular island, which contained a second island in the middle. That matches exactly the description of the lost Atlantis as it appears on “Critias”, a writing of Plato.

According to the experts, the eruption was so strong that billions of tons of mass ejected at a height of 35 km therefore changing the morphology of the island. Proponents of the theory that Santorini is actually the lost city believe that Atlantis was part of the island that disappeared after the eruption.

Whatever the reality is, Santorini attracts a large number of visitors yearly for the striking natural beauty of the landscape. 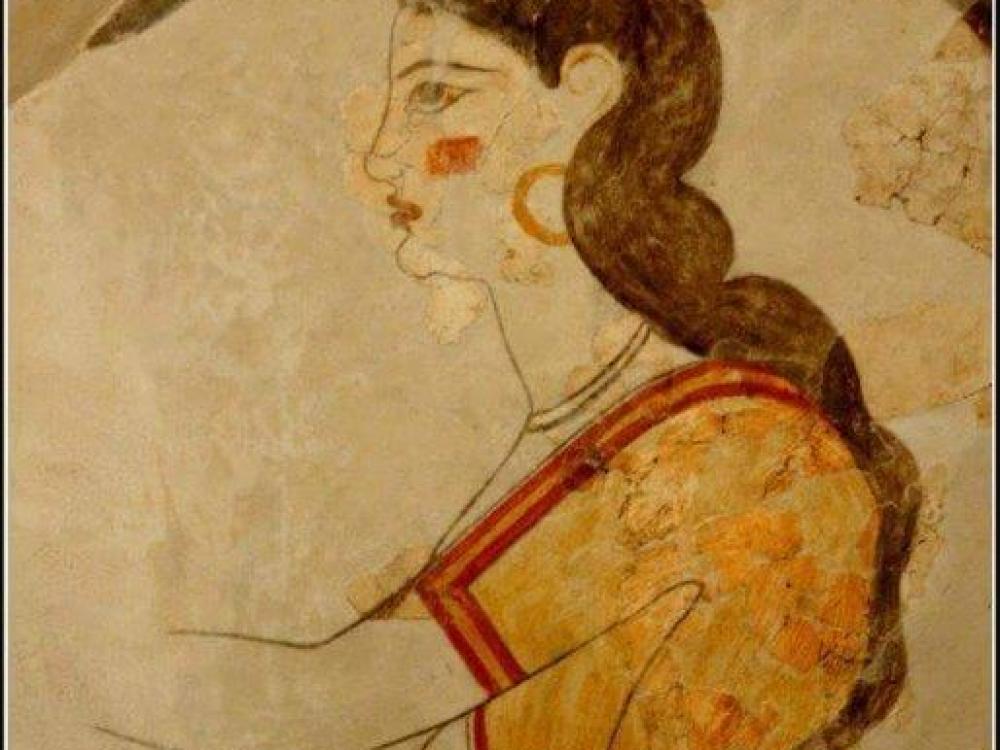 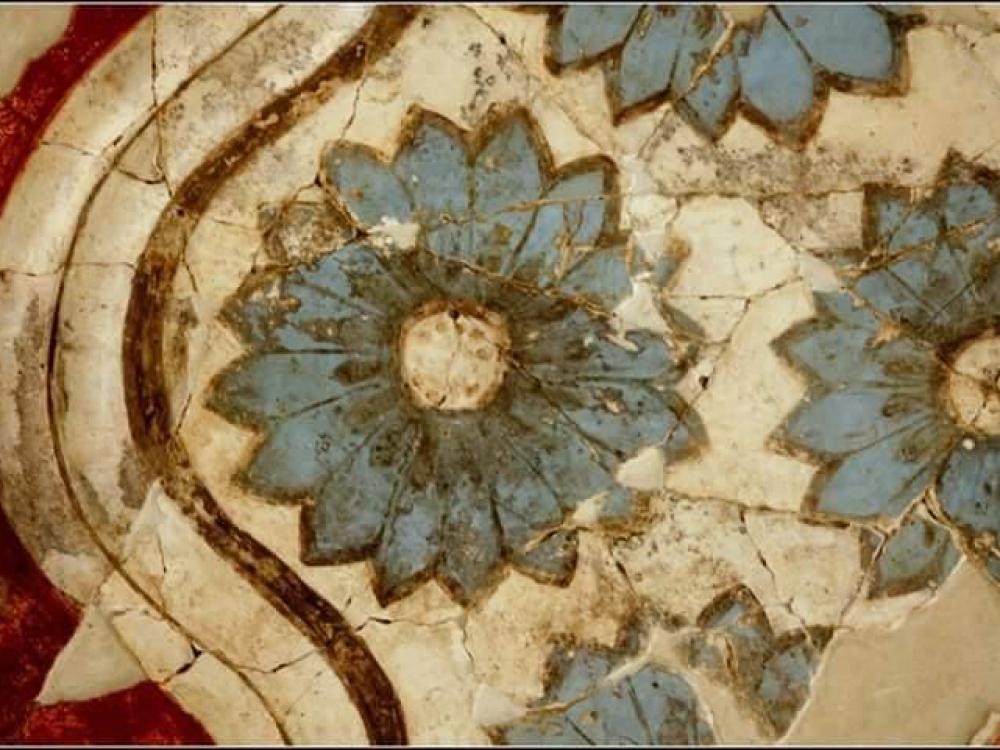 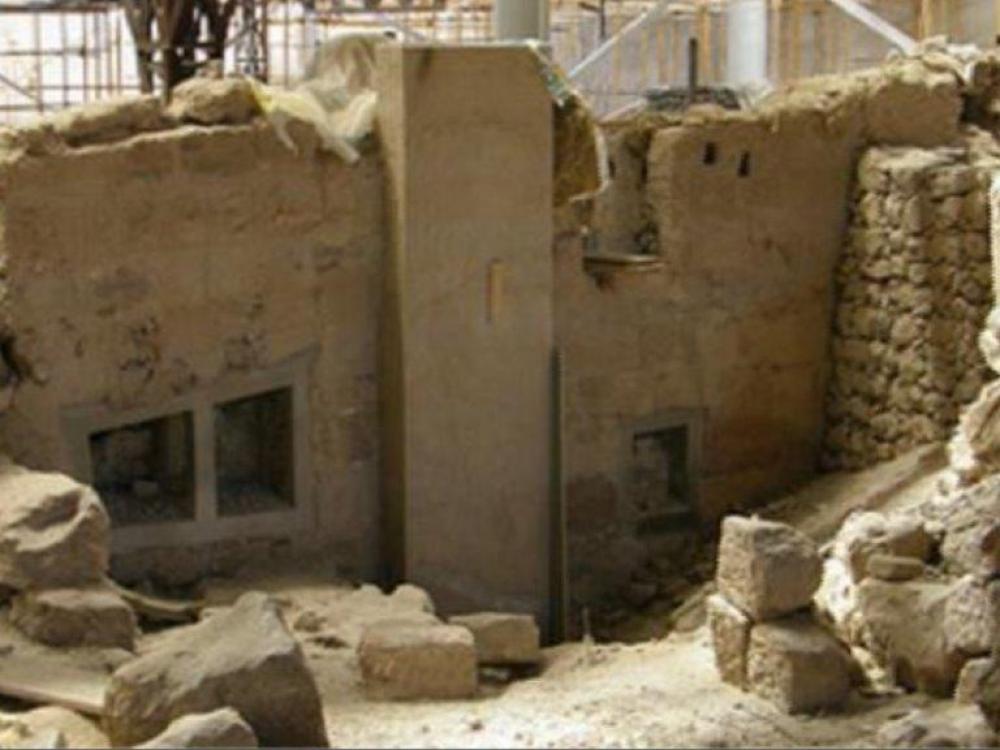 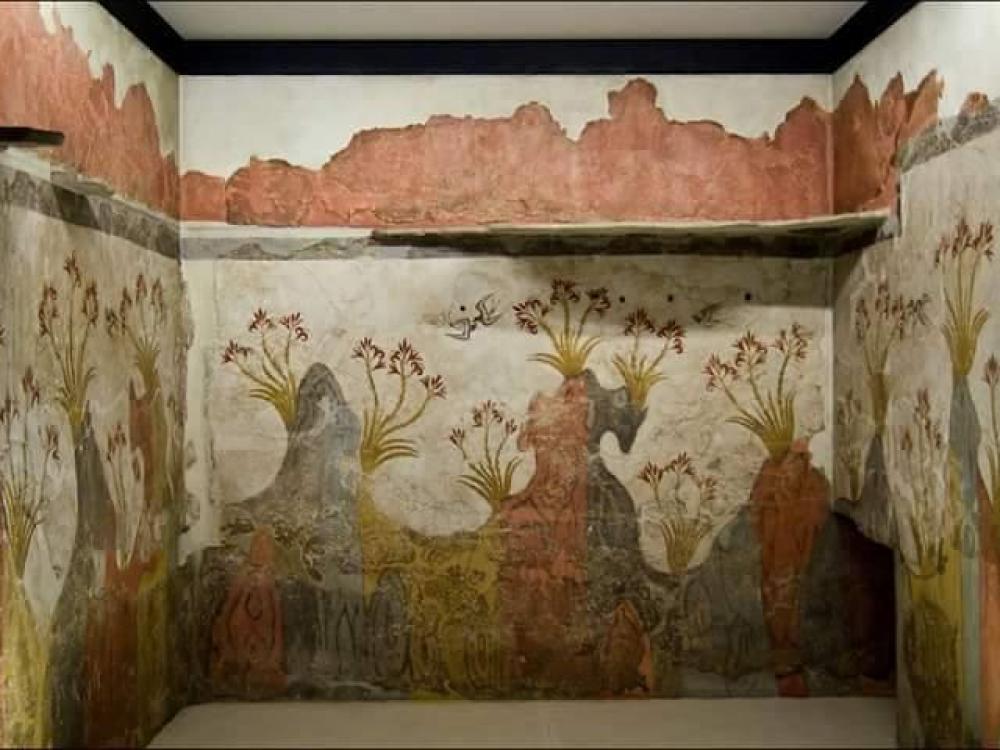 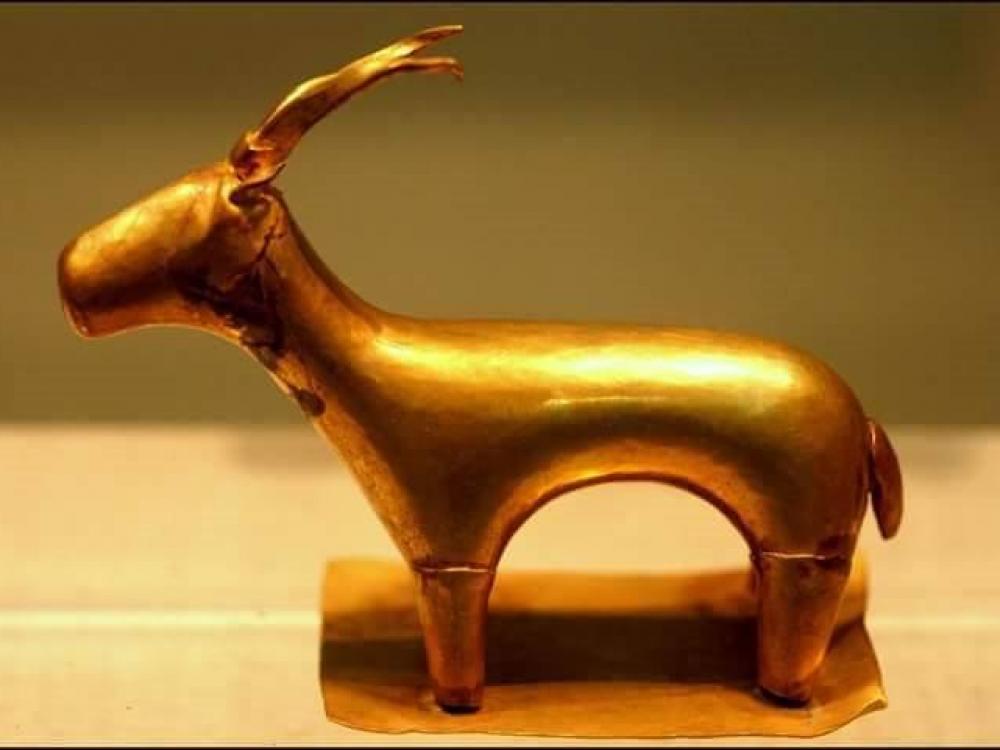 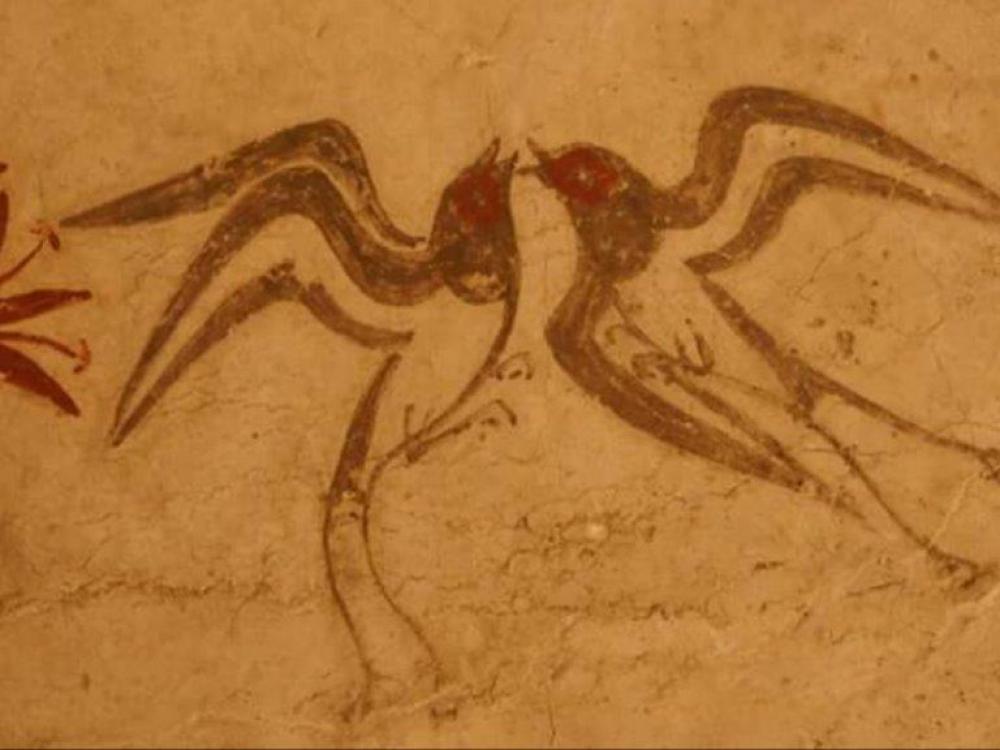 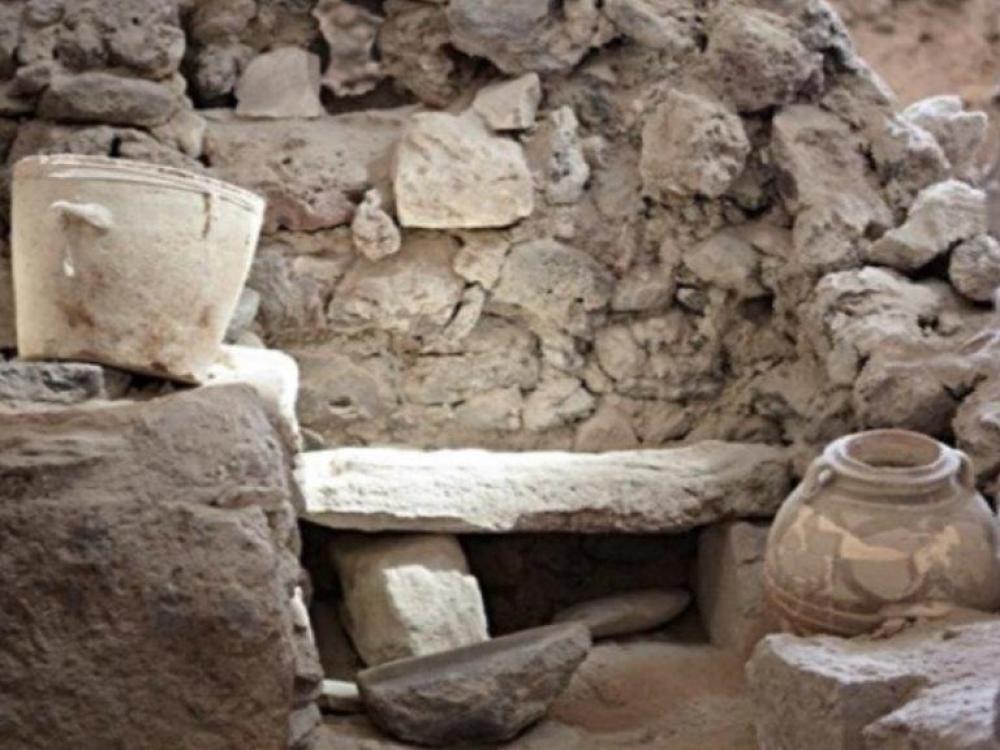 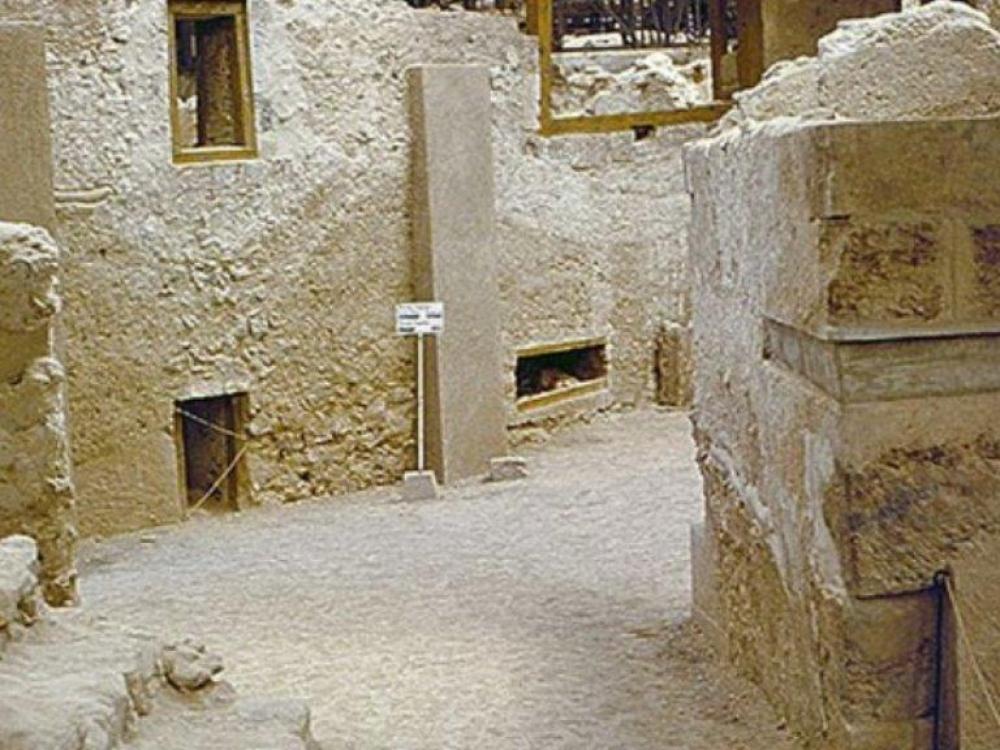